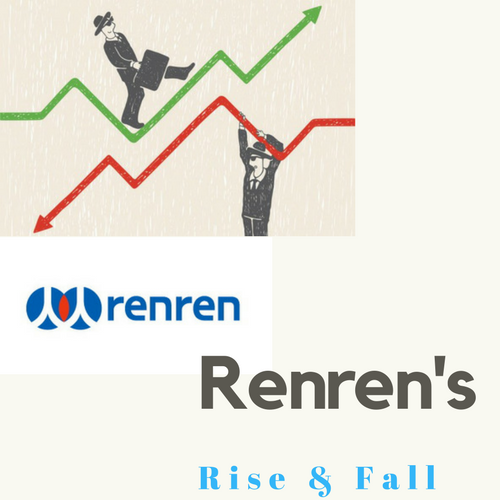 Renren by Luisa Beltran on pehub.com

Rise and fall image via Shutterstock