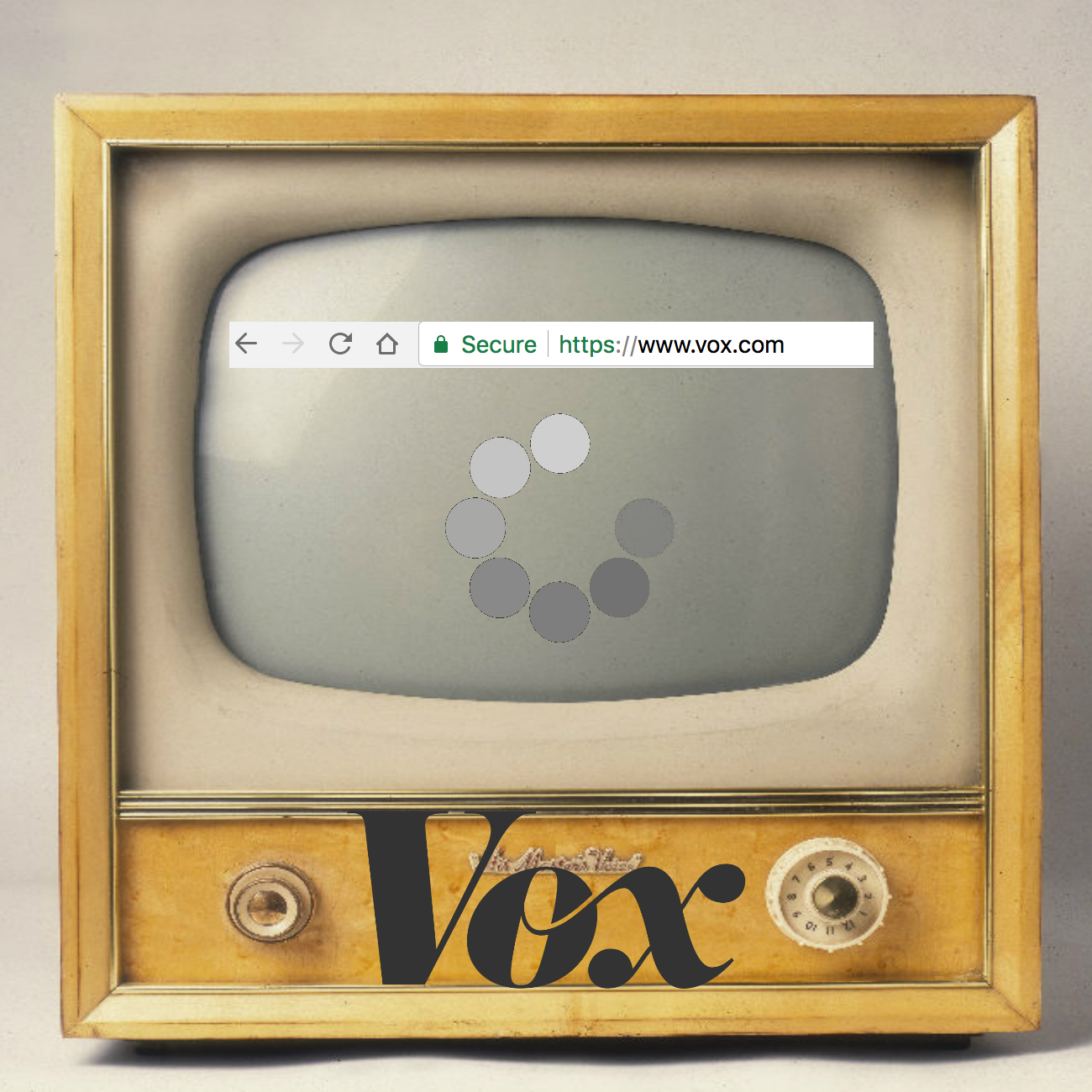 In this week’s episode of Media Nouveau, we describe and analyze the digital news publication Vox. This news source has lead the way in the new media field of “explanatory journalism” where articles are written with more analysis and insight than previous methods of news delivery. We also analyze the changes Vox itself has made to cater to the audience’s changing consumption of media and how that defines its niche in the new media realm. We discuss its divergences from old media forms, and how this may be problematic. Linked below are some excellent sources, fun reads, and references to our bad jokes made throughout the episode.

Ben Cardew. “Vox.com’s Melissa Bell: ‘This is a chance to do journalism differently’”.

Ryu Spaeth. “The Gawker meltdown and the Vox-ification of the news media.”

E.A. Weiss. “Can Vox win the news by being a better Wikipedia?”

Leslie Kaufman. “Vox Takes Melding of Journalism and Technology to a New Level.”

David V. Johnson. “Explanation for What?”

Some of Vox’s Data Visualizations

What I meant by between two ferns