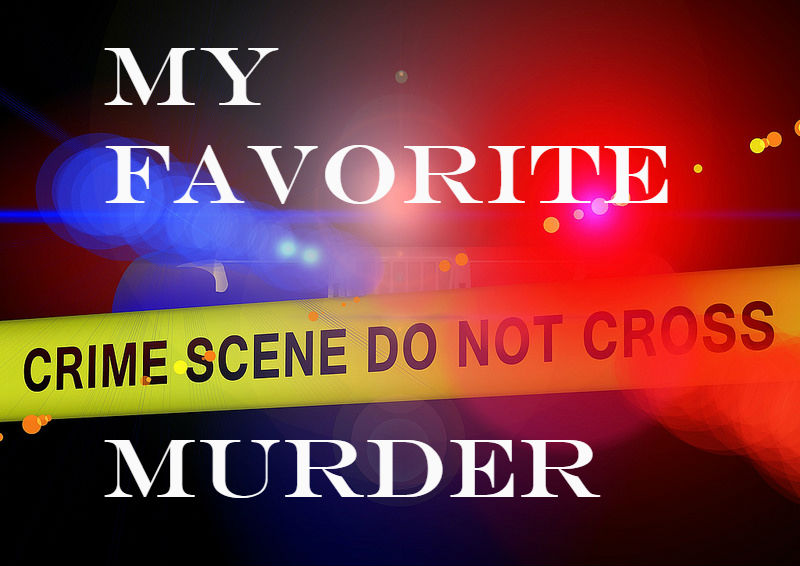 This week’s episode of Media Nouveau takes a look at My Favorite Murder, a comedic true-crime podcast hosted by two women who think there’s nothing more interesting than a good murder. In this episode, we will be examining how the genre of true crime has been altered by new media, especially My Favorite Murder, and the ways feminism tie in to the participatory culture of the podcast. Specifically, we discuss the ways in which new media such as MFM has allowed “women’s genres” to become more than just niche books and television shows.

Fitzpatrick, Molly. “How Two Hilarious Women Turned a Comedy-Murder Podcast Into a Phenomenon”

Stewart, Allison. “My Favorite Murder and the Growing Acceptance of True-Crime Entertainment”

Kyriazis, Stefan. “Why Are Women More Bloodthirsty Than Men? Why Do They Love Crime and Murder Books So Much?”